We have launched a crowdfunding campaign!

Donate and help us keep fighting! 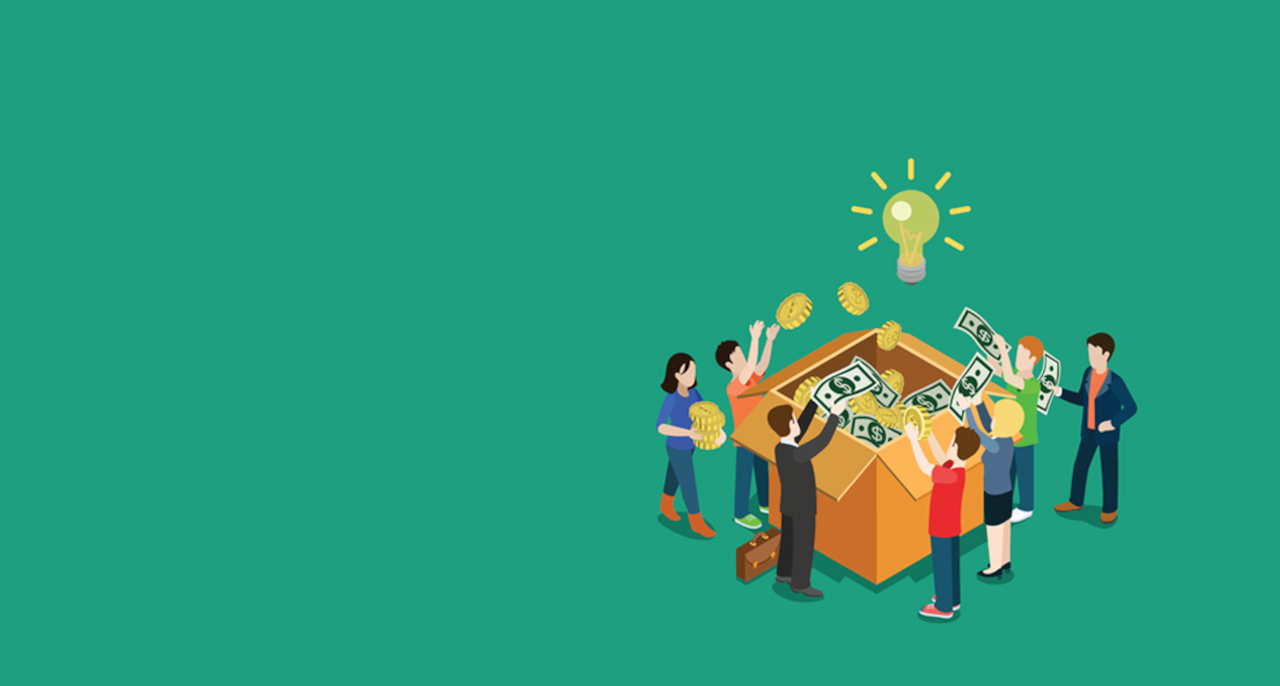 The Cooperation against Police Violence has launched a crowdfunding campaign to finance the rent for a counseling room in Dresden’s Neustadt district. It will serve as a contact point for victims of police violence. You can find the link to the campaign here: https://gofund.me/f168c591

We no longer want to stand idly by when it comes to racial profiling, other discriminatory controls, assaults and murder by the police. Whether by donating or sharing this information on Twitter, social media, via email or verbally, every bit of support brings us a little closer to our goal. Stand in solidarity with those affected and help us build an independent complaints office and support network for those affected by police violence in Saxony!

In 2020, the Cooperation against Police Violence Saxony was founded in Dresden. As a reaction to police violence, which was reported in 2020 all around the globe, but also very close to in our neighbourhoods. We no longer want to stand idly by in the face of racial profiling, other discriminatory controls, assaults and murder by the police. Reported cases of assault on duty in Saxony we have statistically processed for you in this article [1]. These cases are persecuted rarely. For example, out of 308 police officers in 2019 who were reported for assault on duty, there was only one conviction. And the number of unreported cases is probably much higher! [2]

In the new Saxon police law, which came into effect this year, the powers of the police are also significantly expanded in Saxony. The Corona measures have once again expanded the scope of action. However, the long-standing demand for control of the police was not addressed in the redrafting of the police law. That is why we are now taking matters into our own hands!

We are a group of eight people who work and live in Dresden. We come from different contexts, IT, social work, psychology, pedagogy and studies and bring different skills with us.Read more about our goals and principles here [3].

What are we doing?

We are building an independent complaints office and a support network for victims of police violence. We are working to collect data on police actions, publish information, and assist victims by providing psychological or legal counseling. In order to provide individual support, we are constantly educating ourselves and collaborating with other initiatives.

How do we finance ourselves?

We work on a voluntary basis, nevertheless there are running costs, such as office rent, internet, information material, etc.We do not apply for funding from political parties and foundations, nor do we accept donations from political parties, foundations, government structures, large corporations and companies in order to be politically independent with this important initiative.We believe that society itself should create the structures which it has an interest in.

How can you support us?

Help us to create a quiet and safe place, a contact point where victims of police violence can turn to. We have found a space in Dresden’s Neustadt that we would like to open in February. There we want to advise people who have experienced violence by the police or have observed misconduct, depending on their concerns. Be it with media publicity, a place to talk or the mediation of counseling. The offer is made possible anonymously and is based on the wishes of those affected.
We need 300€ monthly for rent and internet, 30€ hosting costs and 20€ information material. Support us with a donation so that we can finance the room for the next year. Help us to ensure that police violence is no longer hushed up and trivialized as an individual case, and that those affected are no longer alone.

Let’s stand up to the police problem together!