Assault on duty by Saxon officers

Results of evaluation of last years of internal police statistics. 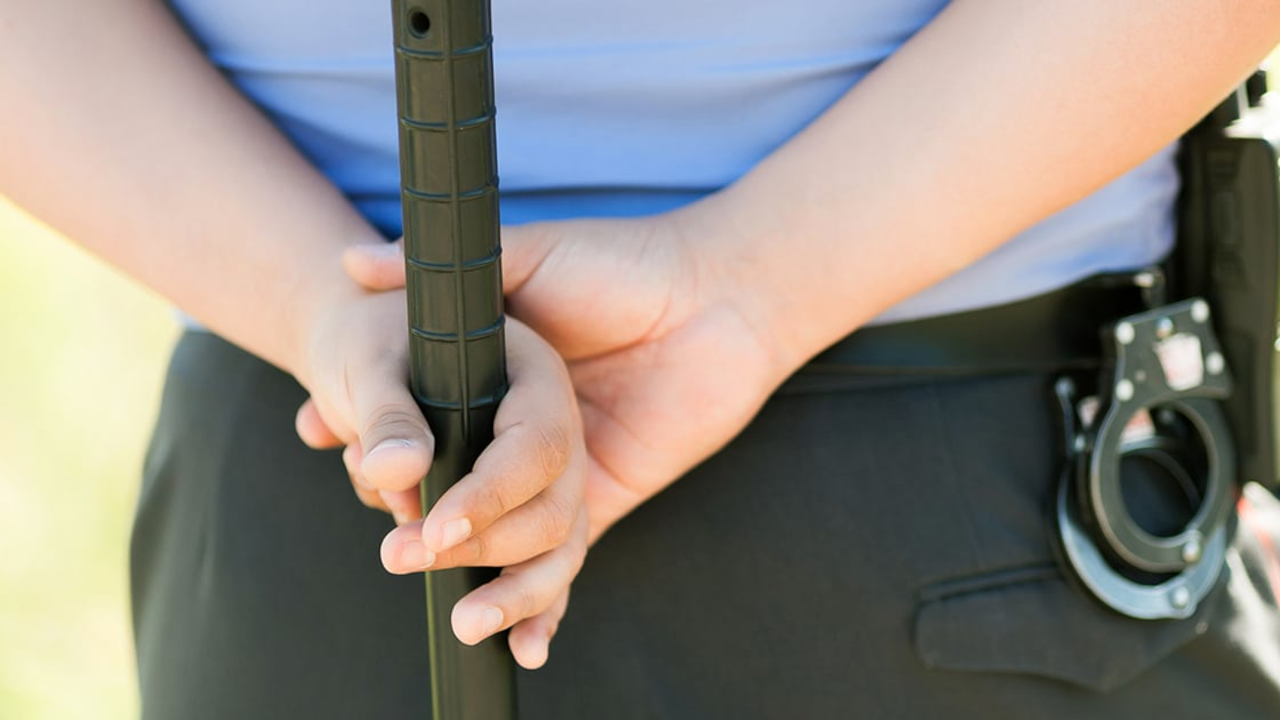 Again and again we receive reports in the media and perhaps also in the social environment about violence by police officers. However, it is difficult to describe the problem as a systematic one when we only ever hear about individual cases. Therefore we have evaluated a request of the Saxonian parliament. [1] We would like to present you here a first short excerpt from the statistics on the accusation of bodily harm on duty by Saxon police officers in more detail:

In 2019, the accusation of (negligent) bodily harm in office was raised 308 times against police officers in Saxony. This accusation accounted for about one third of all charges filed. Of these 308 accusations, only four (1.3%) were pursued by the public prosecutor’s office. The remaining cases were dropped, mostly due to lack of evidence (187; 60.7 %). Much less frequently, the investigations revealed that the act did not constitute a criminal offense (37; 12 %) or that innocence had been proven (35; 11.4 %).

In the four cases brought to trial, there was a conviction (fine). Two proceedings are currently still pending, and one has already been closed. The probability of actually being convicted of an offense of (negligent) bodily harm in the line of duty as a police officer is therefore 1:307 or 0.3%. And this does not even take into account that the overwhelming majority of those affected by police violence do not even report this offense [2]. This large number of unreported cases is therefore not yet taken into account in these statistics [1]. In short, it can be said that a police officer who presumably injures another person in the course of his or her duties can be almost certain that his or her offense will either not be reported, will not be pursued further by the public prosecutor’s office, or that the case will be dropped in court at the latest or will be punished with a negligible penalty. This creates a climate of impunity in which officers can operate.

This statistic for the year 2019 is no exception! Similar figures can be observed for 2018: 267 accused (negligent) bodily harm on duty, of which charges were brought in two cases (0.7%). One of these cases was dropped, one is still under appeal, which means conviction = 0%.

To make absolutely sure that it is not just the last two years that stand out, we also looked at 2017 and surprise: 336 accused (negligent) bodily harm on duty, of which charges were brought in twelve cases after all (3.6 %). Outcome of the proceedings: six times acquittal, once closing, three still in appeal, i.e. again conviction = 0%.

The basis for this presentation is the information provided by the State of Saxony in response to a request  (Drs.-Nr.: 7/2942), this is available to all at:http://edas.landtag.sachsen.de/viewer.aspx?dok_nr=2942&dok_art=Drs&leg_per=7&pos_dok=2&dok_id=undefined

[1] Small question to the Saxon state parliament, Drs.-Nr.: 7/2942
[2] According to the study by Tobias Singelnstein of the Ruhr University Bochum, the ratio of bright field to dark field of reported crimes against police officers is 1:6, i.e. only every sixth crime is actually reported by the persons concerned. https://kviapol.rub.de/index.php/inhalte/zwischenbericht