Overview of 4 weeks of police controls during coronavirus

It’s been almost a month since the new rules to fight coronavirus have been introduced. 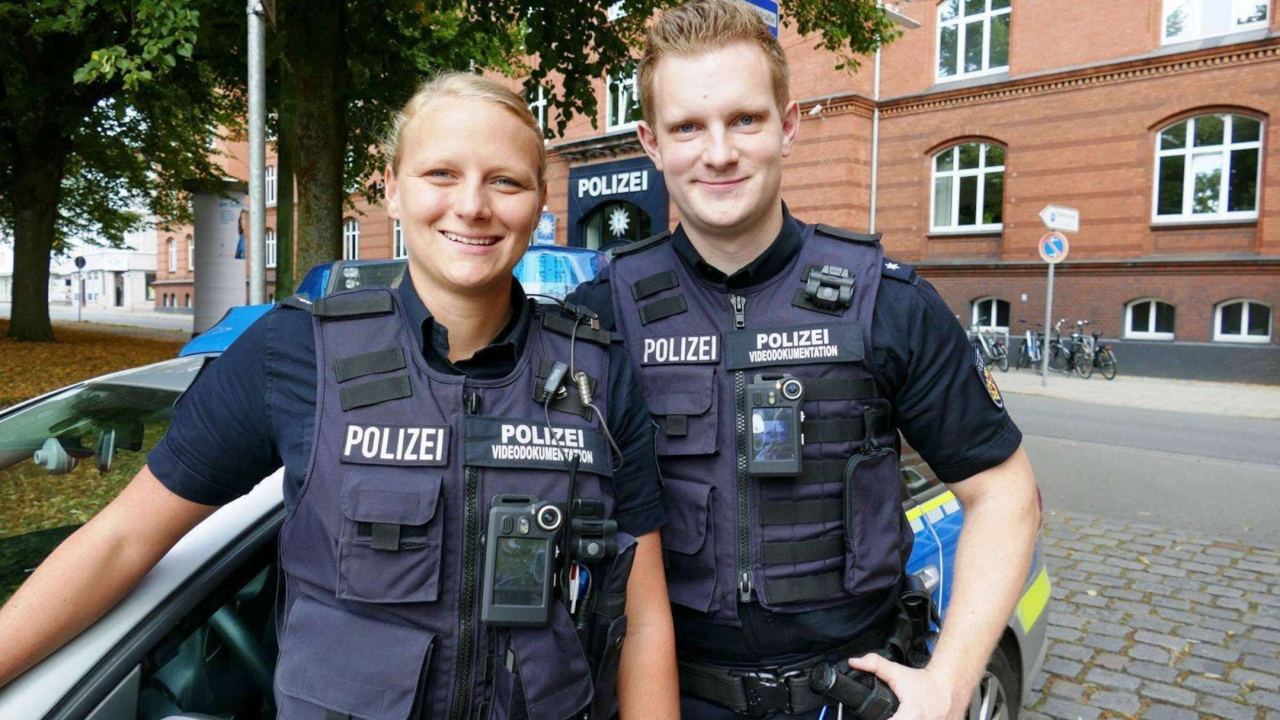 It’s been almost a month since the new rules to fight coronavirus have been introduced. From march 22nd regulations for whole Saxony were applied. That ment restrictions for almost everybody. However the police got their rights extended during this times. They got a wide space for arbitrary operations, as there were no clear regulations inforced. People were controlled and had to explain the “good” reason to be on the streets at the certain moment. If you can’t convince police that your reason is strong enough then you have to pay a fine. The rules of the game are confusing and is turning our society into a bad play where people update their acting talents to convince the police to let them go.

With the ban to go outside lifted we decided to have a look at the reporting of the police activity by the police itself to understand through the numbers what was happening in the last weeks in Dresden and Leipzig.

There is no clear information given on the website of the Internal Ministry or the Saxonian Police, but regional police departments started publishing some kind of statistic almost at the beginning of the introduction of the quarantine measures.

For example Dresden Police reported already on march 24th that there were 57 controls during that day, but no information on the amount of people who had to pay fines. Later on, information gets a bit more detailed, however it never comes to exact number of people controlled, fined or charged with criminal charges. Altogether until april 17th there were 1055 reported controls with 498 minor or criminal offenses registered (in both cases it is not specified how many people were affected).
For the weekends Dresden Police didn´t report the amount of people controlled, only the amount of charges made. In one week, reports were given on a daily basis with summary on Friday, but the other weeks data missing on certain days. At least two weeks didn’t have any daily update, but only a weekly summary.

Leipzig Police department on the other hand made daily updates during these 4 weeks. They reported the amount of police operations connected with corona quarantine. According to the published information there were 1245 police controls in Leipzig and it’s surrounding during the same period. This information doesn’t state how many people were controlled in each case (in some examples control of a group of people is still counted as a single control). It is also not clear how strict police is with numbers. For example on the first day of report they wrote that there were over 30 police operations. So for statistic it is sometimes hard to understand how the police counts. And although Leipzig was reporting daily amount of controls it wasn’t publishing any information at all on the amount of people charged with minor and criminal charges. So this information wasn’t give to public at all.

It is clear to us that different police departments have no intent to give a transparent report on their activity during the exit ban period. Reports show that whether with intent or not, certain information is hidden from the general public. Information that is given to the open is in many cases non systematic and can’t give a proper picture of what is going on. It doesn’t seem that there was some certain system or guidelines that were given to the police to follow on reporting their activity.

The numbers that we got from press releases of the police for sure are lower than the reality – in certain cases information was lacking at all. But even with that we see huge amount of controls and charges on the example of Dresden. And even within that number it is not clear for now how many of those cases were actually “improvisation” from the police (“no sitting on the bench”) and how many were real cases that were violating quarantine guidelines.